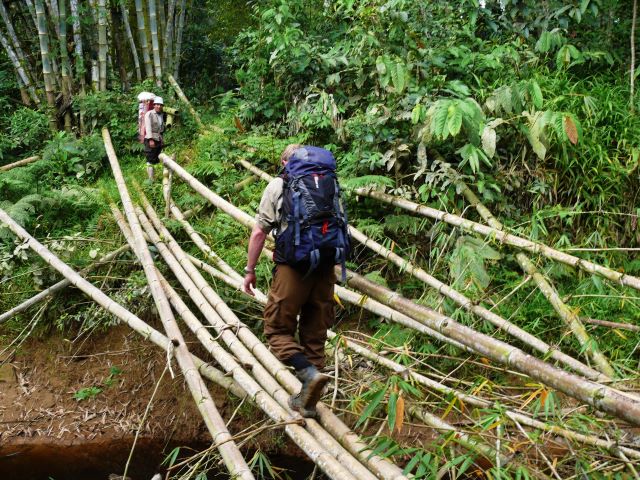 Enjoy a unique tour in Banjarmasin, South Kalimantan. You will be taken to see life which is mostly connected with the rivers.

Lok Baintan Floating Market, a 500 years old legacy. The floating market is a market held on a river or waterway, usually using traditional boats. This type of market is also found in neighbour countries such as Thailand and Vietnam. In Indonesia the most prominent, authentic floating markets are the Muara Kuin, downstream of the Kuin River in Banjarmasin, and the Lok Baintan on the Martapura River in Banjar. Both are in South Kalimantan province. It is a privilege to witness this ancient trade in action, as it dates back to the reign of the Banjar Sultanate.

The Lok Baintan Floating Market is usually held from just after dawn until the boats disperse mid-morning. The traders are mostly women offering goods to anyone on the river, including tourists in modern motor boats. The traders approach in their klotok (traditional boats) and hawk their goods, ranging from fruits, such as rambutans, bananas, guavas and oranges, to vegetables like cassava leaves, water spinach and cauliflowers, to traditional snacks. 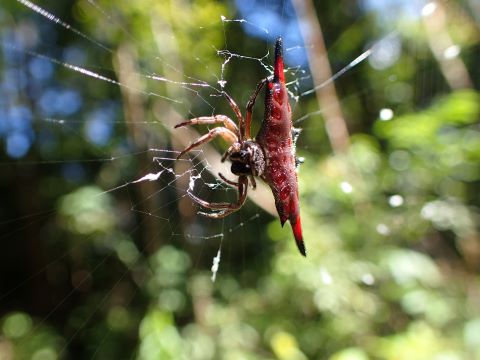 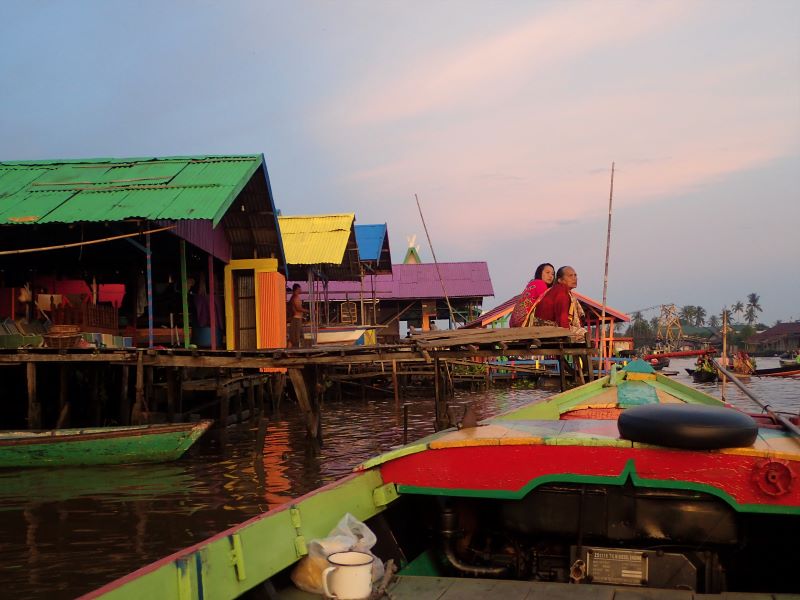 Visit Cempaka, the small village 10 km from Banjarbaru, and 45 minutes from Banjarmasin. It is an old site of traditional diamond digging using very simple equipment. The digging is a collective work by a group, usually consisting of one family and its close relatives.

Try Loksado’s bamboo rafting and its definetly a unique experience, rafting here is different to the usual safety get-ups and high-tech boats found elsewhere. These are simply plain yet sturdy bamboo logs tied together into a long raft. It may look frightening at first but it is actually pretty stable! It helps that the rapids in the Amandit River are not as strong as others used for more heavy-duty rafting. 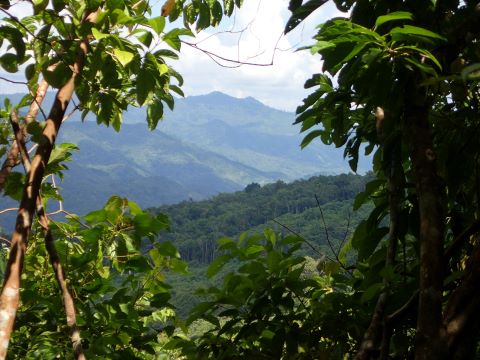 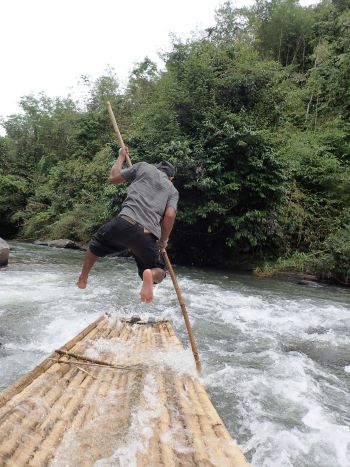 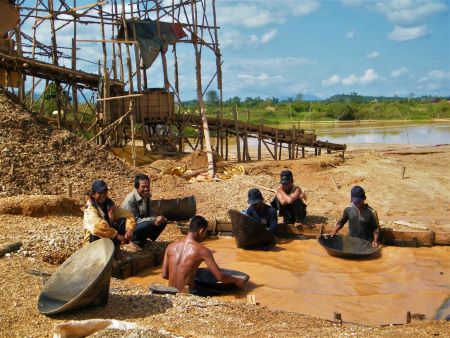 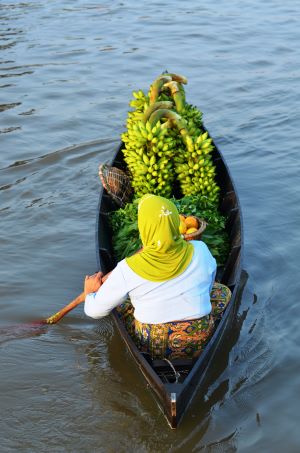 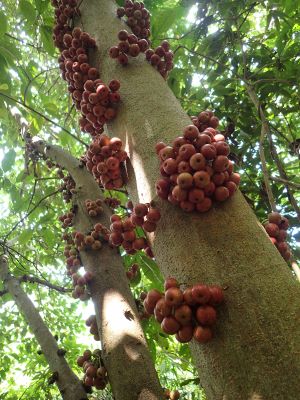 We offer trips of Banjarmasin Tour : 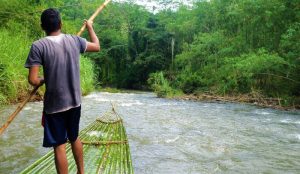 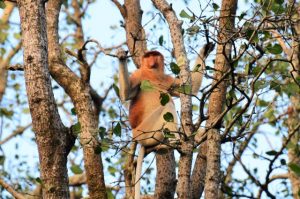